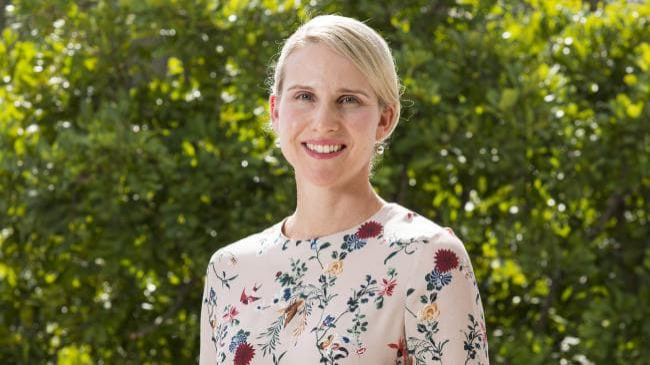 Karen McLeod In the Media

Karen McLeod didn’t need a royal commission to show her that when it comes to
financial advice, ethics does pay.

Ms McLeod, who runs Ethical Investment Advisers at Bulimba in Brisbane’s inner­ eastern suburbs, said investors did not have to sacrifice returns to back businesses that made the planet sustainable.

The Deal magazine published in The Australian tomorrow finds that ethical investment businesses are finding increased interest from potential customers as the misdeeds of financial advisers working for some of the nation’s biggest financial services companies have been exposed at the royal commission.
“Culture is important,’’ Ms McLeod said.

While time will tell whether the royal commission will ultimately push more people toward ethical investment advisers, Ms McLeod said she believed nine out of 10 people wanted to see their money invested responsibly.

Yet when it comes to ethical investing there is a fair bit of nuance to what people are looking for, and it depends of their background. Geologists, for example, might be looking to focus on lithium or nickel but pretty much everyone looking at the ethical investment space wants to avoid backing ­ alcohol or tobacco or gambling.

Ms McLeod said there were good opportunities in the ethical investment space such as backing recycling technologies or health technologies or the environment … “things making life cleaner’’.

She said many of her customers were looking towards the future and backing “the planet they would like to live on in the next 20 years’’.
Any suggestion that it was necessary to sacrifice performance for ethics was a “myth’’.

Speak to the Ethical Investment team

Find a location near you